Among the internal challenges that we faced during 2020 was organizing the key collaborative processes, platforms, and actions in which Fundación Avina participates in a way that helps connect them to the systemic changes that are necessary for contributing to sustainable development.

A YEAR OF RESULTS

Here are some of the achievements we’ve made, together with our allies and co-investors, in climate governance, the promotion of innovative democratic models, the emergence of a just and regenerative economy, finance for the public good, and investments in deep technologies for disruptive transformations.

Climate management tools have been incorporated into public institutions, amounting to a structural change in the capacity of Argentina to respond to the threats and challenges of climate change.

United behind the science, several countries, regions, and businesses set out to become carbon neutral by 2050 with the Race to Zero campaign.

195 countries declare their dependence on cities, businesses, and citizens to fulfill their objectives under the Paris Agreement. The designation of two UN High-Level Climate Champions, the endorsement of the Marrakech Partnership for Global Climate Action, and the expansion of the NAZCA Global Climate Action portal were other notable advances.

Over 1.4 million acres of native forest in the South American Chaco (lying across Paraguay, Argentina, and Bolivia) were protected through sustainable management practices.

Ten newly elected councilmembers brought renewal to the City Council of Bogotá. They built their campaigns around a common vision for the city and a collective political agenda.

The Argentine law on presidential debates went into effect, with widespread public impact.

Advocacy efforts help lead to the enactment of a basic income program, providing critical support for 40 million people during the COVID-19 crisis in Brazil.

Colombia’s Truth Commission, known as Comisión para el Esclarecimiento de la Verdad, la Convivencia y la No Repetición, was created as part of the final agreement to end armed conflict in the country. Based on public input, the Commission established new narratives and messaging for communicating the truth as a public good.

Unconventional renewable sources supply 20% of the power flowing to Chile’s energy grid. Even the most optimistic projections predicted that renewable energy would only supply 5% of the grid in 2020. The energy scenarios initiative was key to this remarkable leap forward.

With support from El Futuro está en el Monte. 70% are led by women.

With 60% allocated for mitigating economic impact and 40% for safely restarting their work.

The centers are helping to develop a regenerative, forest-based economy by providing access to Information and Communication Technology and building new capacities in rural communities in Argentina, Paraguay, and Bolivia.

Inspired by the energy scenarios platform, an executive office for energy planning was created. In addition, two laws were passed to encourage both renewable energy and distributed generation, providing clean energy to 1.7 million households.

Collaborative processes are the common thread that runs through everything that we do. Over the course of more than 25 years, we’ve been able to perfect, systematize, and transform these processes into a bona fide modus operandi.

Global partners mobilize for the Race to Zero campaign

A new source of sage counsel for democracy.

Avina directly invested over 8.82 million USD in 574 initiatives for social change that were led by our allies. We helped to leverage an additional 9.3 million USD in funding from other institutions.

Over the past 26 years, Fundación Avina has directly invested over 445 million USD in sustainable development and systemic change via initiatives led by its allies. Avina has also invested upwards of 591 million USD in brokering, advising, and networking services provided by its team during this period.

IN THE FACE OF THE PANDEMIC

Shortly after the first cases of COVID-19 were reported in the countries where Fundación Avina operates, we set into motion a series of actions to ensure the health and safety of our staff and allies. We drafted a regional and global action plan focused on mitigating the negative effects of social distancing measures on vulnerable people and communities.

A global crisis scenario brings with it a slew of possibilities for transformation; the global South can be both the stage and the spokesperson for structural change.

Working in Haiti, in collaboration with local communities and other international organizations, is an “ethical imperative.”

We sincerely thank Viva Trust for its ongoing and generous support for our mission. 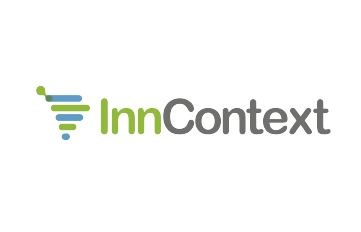 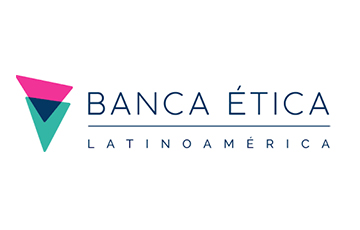 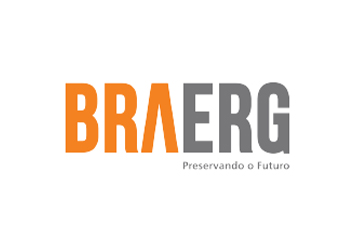 Fill out this form to download the full report. 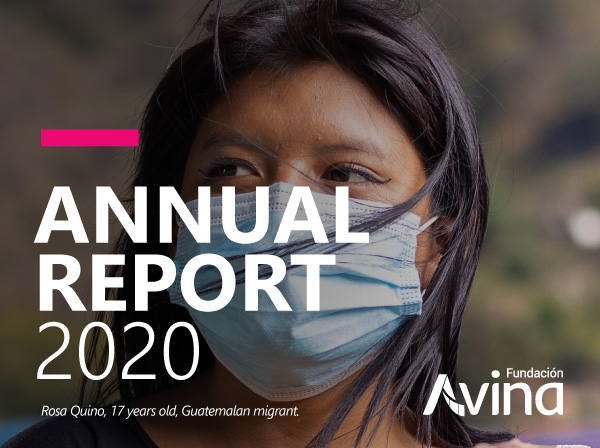 Thank you for your interest in our work!