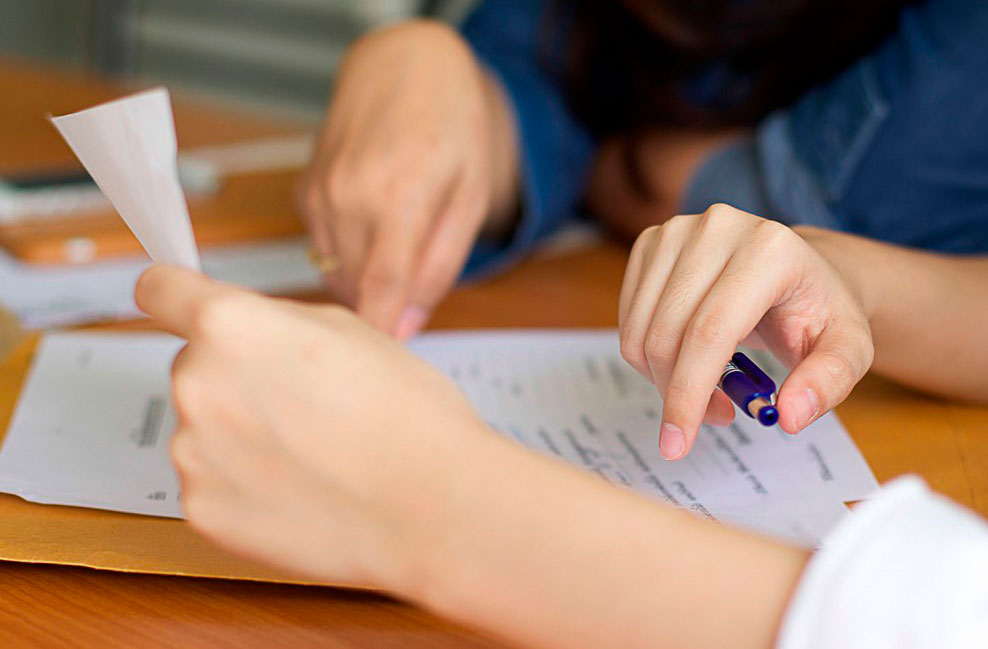 Fundación Avina, Coordinator of the Platform for Innovation with Purpose, promotes initiatives that aim to generate systemic changes in Latin America. To establish the scope and guidelines for the development of these activities, Fundación Avina has adopted a Grant Management Policy for the purpose of:

Fundación Avina defines Grants as the financial support provided to partners for the development of a project, initiative, event, or action within the framework of our priority programs. These contributions are legally considered a “donation”; however, we refer to grants as “investment” given that—through these contributions—we seek and measure social impact, creating favorable conditions for diverse actors to jointly contribute to the common good. In the majority of cases, grants are co-funded by the beneficiary itself or other organizations.

The grant process begins with a direct invitation to the organizations with which Fundación Avina proposes to work in partnership to build initiatives that will generate positive impacts on sustainable development in Latin America. The relationship with these organizations arises from a comprehensive process of building trust and identifying a convergence of interests, which Fundación Avina has developed based on over two decades of work in the region with over 7,000 partners in diverse sectors. Most of the initiatives developed with these organizations are published on our website and in our Annual Report.

Requirements for the submission of proposals

All invited organizations must comply with various requirements and documentation of their own institutional regulations, as well as with the legal and fiscal legislation of the country in which the grant will be formalized. Fundación Avina has established specific management guidelines according to the corresponding support area. These are described in the Grant Management Policy.

The institutional requirements establish that a Narrative Proposal and Budget must be submitted for evaluation and approval according to the decision-making process defined by each program. Once the application is approved, a letter of confirmation is sent to the applicant organization, along with a Cooperation Agreement for signature.

As part of the approved project’s implementation process, preliminary Narrative and Financial Reports, as well as a Final Evaluation Report, must be provided according to the dates agreed upon in the Cooperation Agreement.

Fundación Avina also develops part of its grant program through open calls for project proposal submissions. Virtual platforms are created specifically for this purpose, each with its respective dissemination system adapted to the process determined by each call for proposals.