Avina Americas Announces Two New Members of its Board of Directors

Washington, D.C. – Avina Americas is pleased to welcome two new members to its Board of Directors, who will support the nonprofit’s work to connect and engage global actors in strategies that improve social, economic, and environmental resilience in Latin America and the global South. 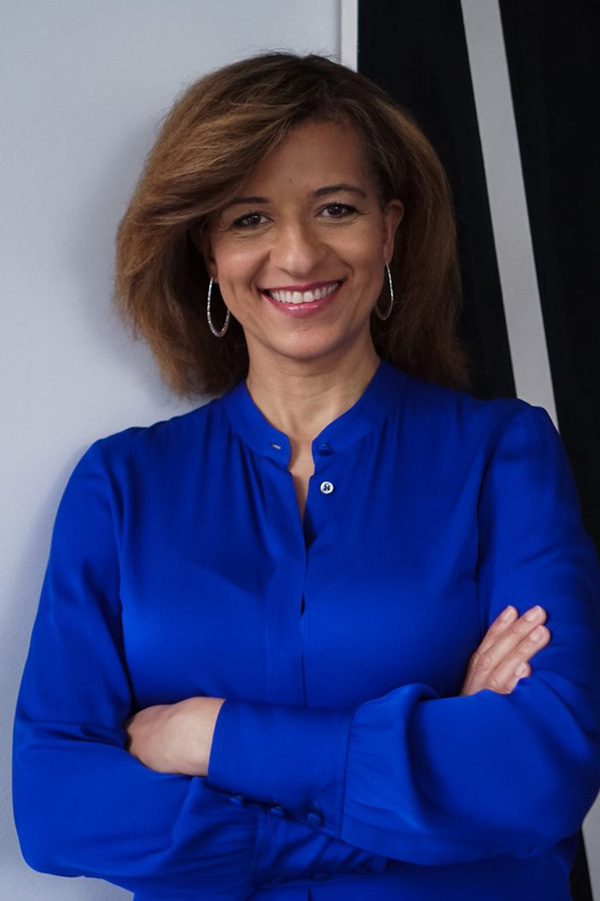 Edith Asibey is an advocacy and communication strategist, behavior designer, and Tiny Habits® Coach. She leads Asibey Consulting, a firm that partners with organizations to improve how they take audiences from intention to action. During her time as a humanitarian worker with UNICEF in Brazil, Edith and her team designed cutting-edge digital strategies that successfully mobilized millions of people in over 150 countries in support of children’s rights. Edith also brought strategic thinking to her role as Chief Communications Officer at The Atlantic Philanthropies in New York, the largest limited-life foundation in the world, before completing its grant-making in 2016 and closing its doors in 2020. Edith is a trustee of the Population Council and serves on its Development and Engagement Committee. 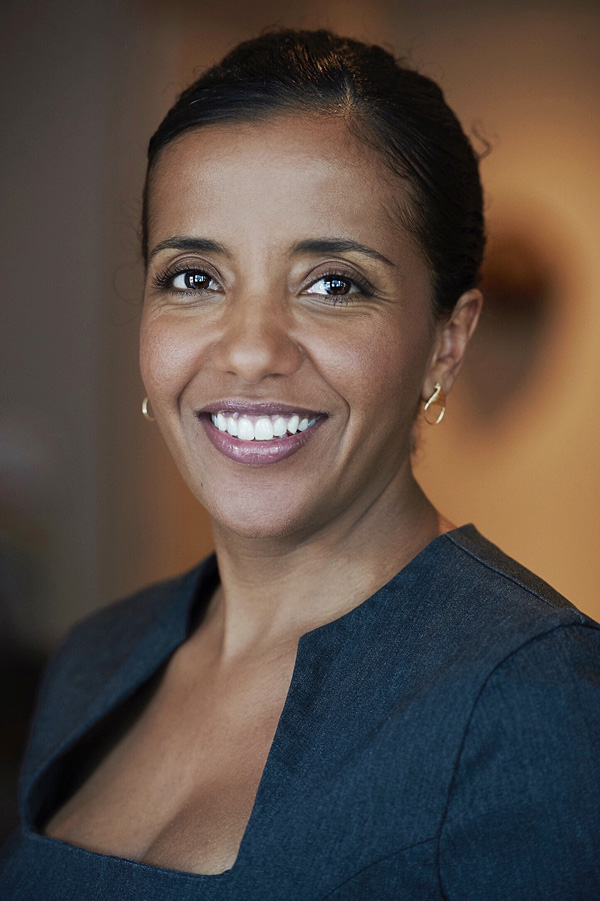 Melat Tesfaye has extensive experience in financial planning and strategy within the not-for-profit and banking sectors. She currently serves as the Director of Financial Planning & Analysis for the American Red Cross, focusing on multi-year strategic planning to improve the organization’s long-term financial performance and cash management.  Earlier in her career, Melat worked with Sofitel Capital in Africa and the Middle East. She holds a Bachelor of Science degree in Economics from Florida International University. Originally from Ethiopia, Melat now lives in Colorado with her partner and their daughter.

Avina Americas is part of the Fundación Avina ecosystem and acts as a bridge to connect individuals, philanthropic organizations, corporations, and US government agencies with the causes that Fundación Avina supports in Latin America and around the globe. With a shared mission to promote sustainable development in the region, Avina Americas works hand-in-hand with Fundación Avina to promote sustainable development through its focus areas of Climate Action, Democratic Innovation, and a Just and Regenerative Economy.

“On behalf of the Board and our team, I want to express our gratitude to Melat and Edith. I am proud to work alongside these two extraordinary women, who will support budget oversight, enrich Avina’s strategic vision, and ensure that we continue to be guided by the mission and goals of our organization,” says Valeria Scorza, Executive Director of Avina Americas. “Melat’s expertise in financial and strategic planning and Edith’s ingenuity and passion for creating impactful communications will be an asset to Avina Americas and the Avina ecosystem as a whole.” 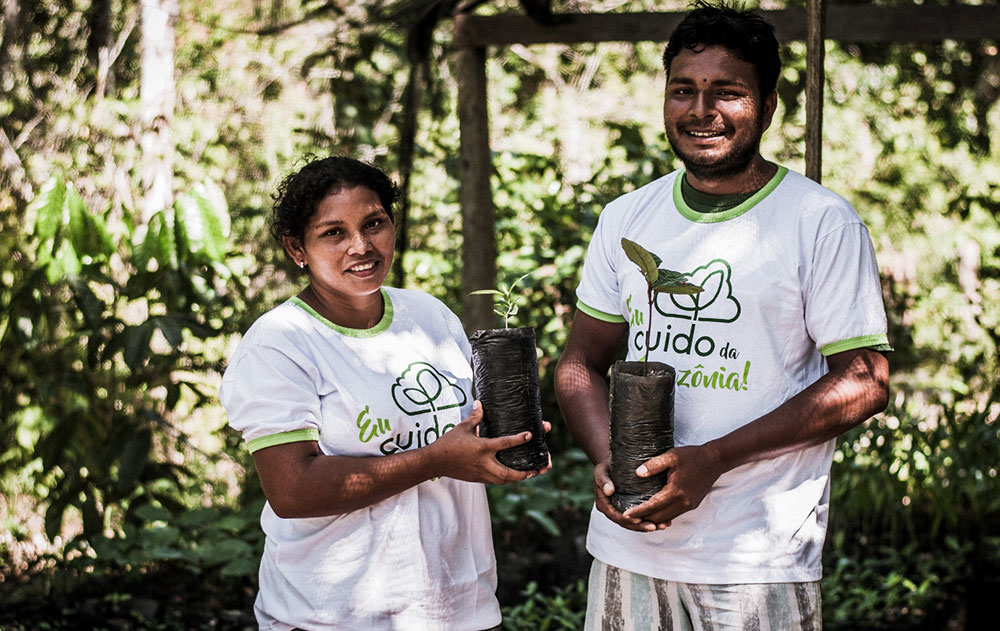 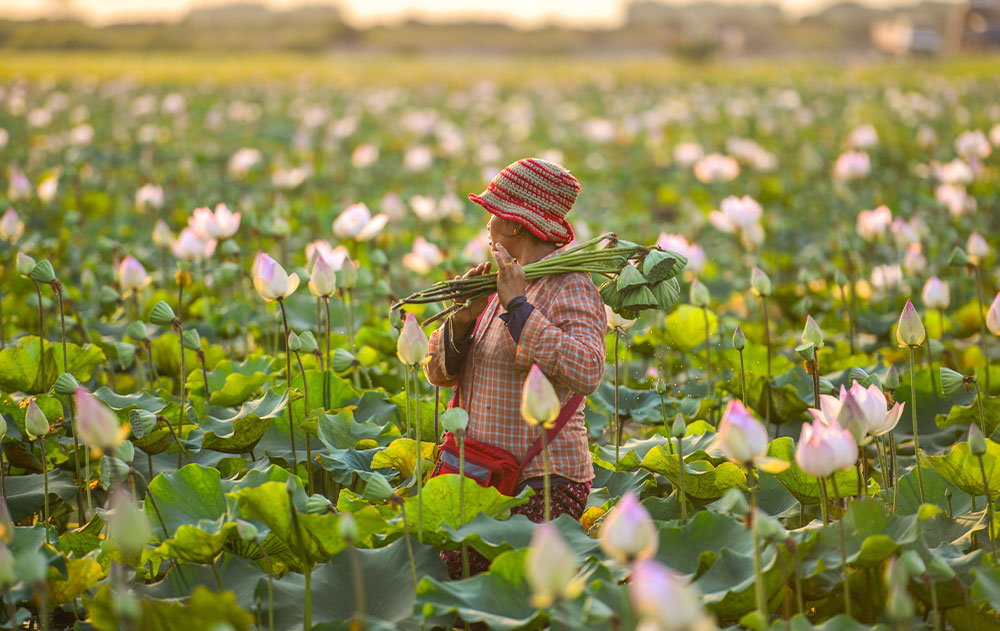 The Response and Vision Fund announces eight global initiatives to transform our global economic system in the COVID-19 crisis.

To expand civic space, US$3 million will be invested in Latin America. 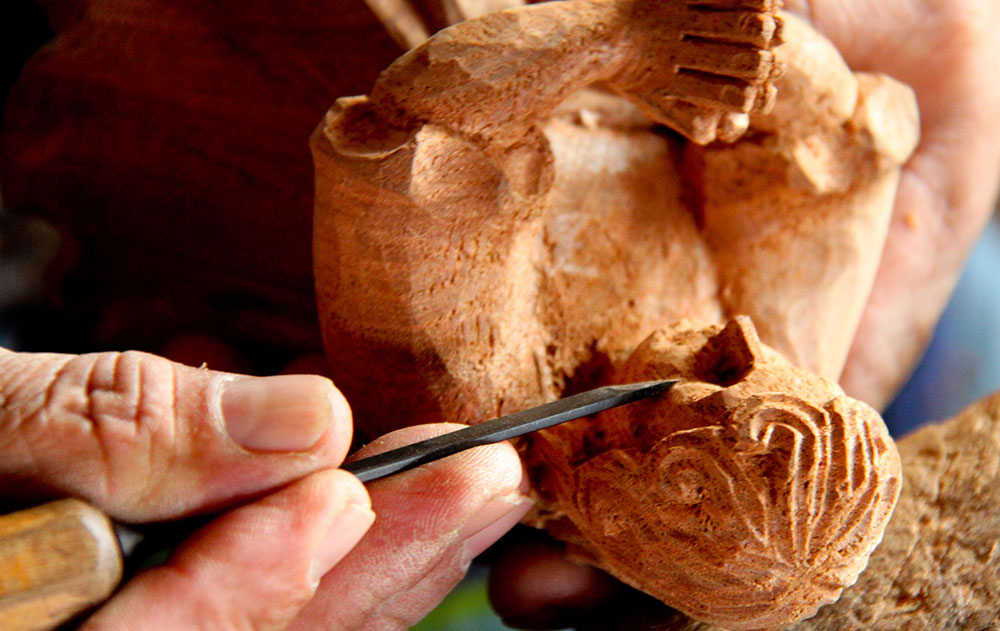